Would you come back or recommend? - 1 votes 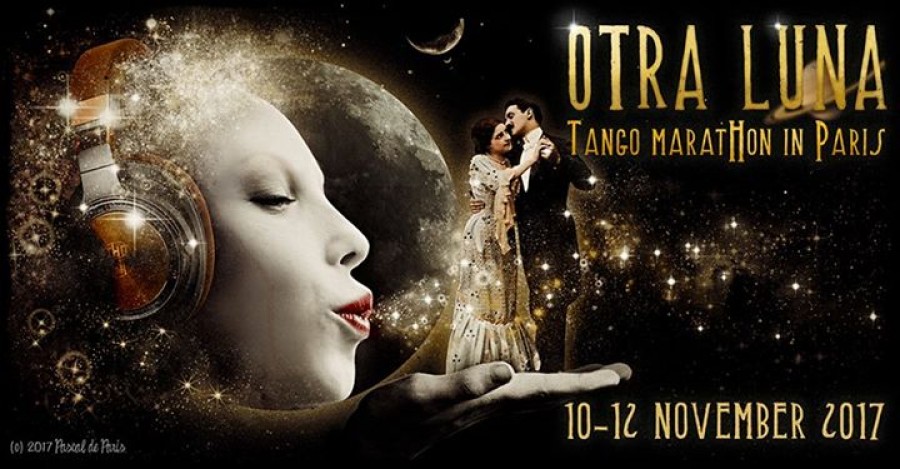 Who said there's no wind on the Moon?

In November 2016, scientists from all over the world observed a strange fenomenon around the well-known satellite. During 3 full days, the Moon exhaled an unusual wind of subtle emotions that could be felt on Earth by the most sensitive people.

While the International scientific community is still in doubt and searching for a rational explanation of such an anomaly, the Otra Luna Team decided to reiterate its Marathon to reveal its possible correlation with the Moon breathing new moods into our heart on these period.

So will you dare to set sail with us?
And maybe someday you could tell to your grandchildren how you've been involved in the most beautiful discovery of the very beginning of 21st century.

We're a joyfull bunch a friends traveling through tango and the world since about ten years now. We'd like to get tango where it's not expected yet and give its full potential to bring people closer together.
otraluna.paris This email address is being protected from spambots. You need JavaScript enabled to view it.
More from Otra Luna: