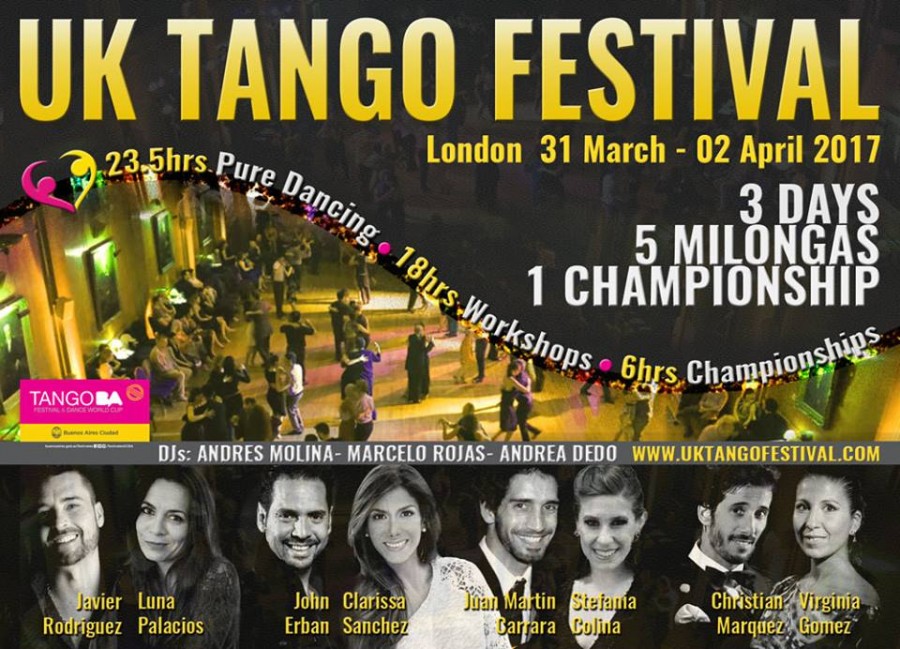 The Forth International Tango Festival and Championship London!

– Workshops will take place during the afternoon

– Workshops will take place during the afternoon


The Royal College of Surgeons of England (Edward Lumley Hall)